The National Accreditation Board (NAB), on Tuesday launched an online Credential Evaluation Management System in Accra. The new system enables the easy evaluation of a person's academic credentials through NAB, through going on line.
Dr. Kingsley Nyarko, Executive Secretary, NAB, who launched the new system said previously, the Board's evaluation service had been accessible only at the NAB office in Accra.

He said as a result, both foreign and local clients had to be physically present at the NAB secretariat in Accra, to apply for evaluation and also pay the applicable fees.
"With the new system however, clients only need to go to the internet, create accounts and submit applications from wherever they are," Dr. Nyarko said. He said the new system run smoothly with all browsers, and also had a number of online payment options, including mobile money, visa cards and direct bank deposits.

Rev. Ama Afo Blay, a Board member of NAB and Chair Person for the occasion, said the launch fell in line with the government's policy to make maximum use of information communication technology, in the pursuit of national growth and excellence.

She noted that an efficient means of determining the true credentials of people, further ensured a credible and progressive society. 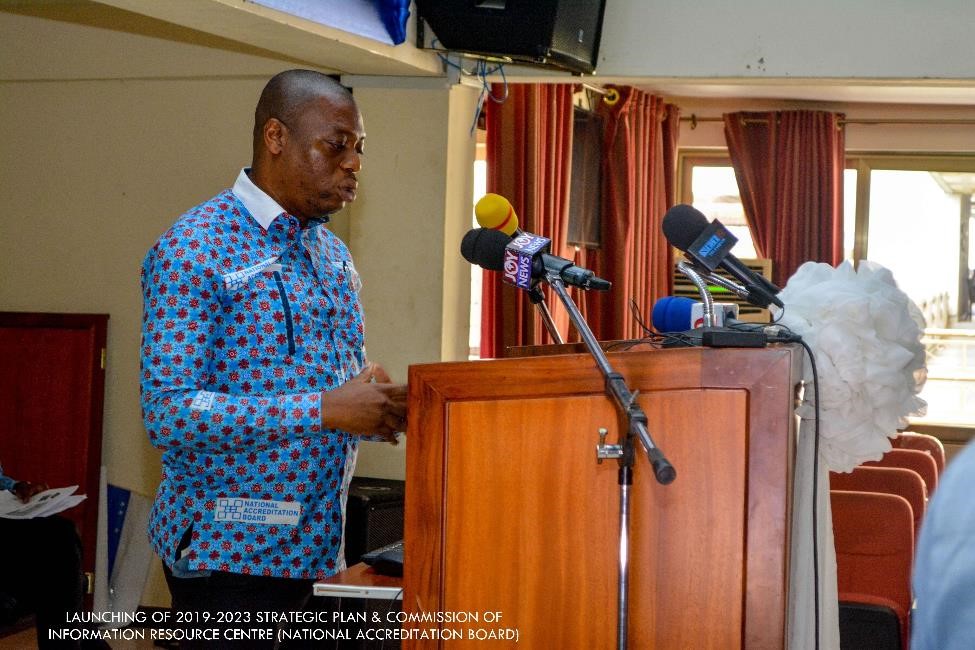